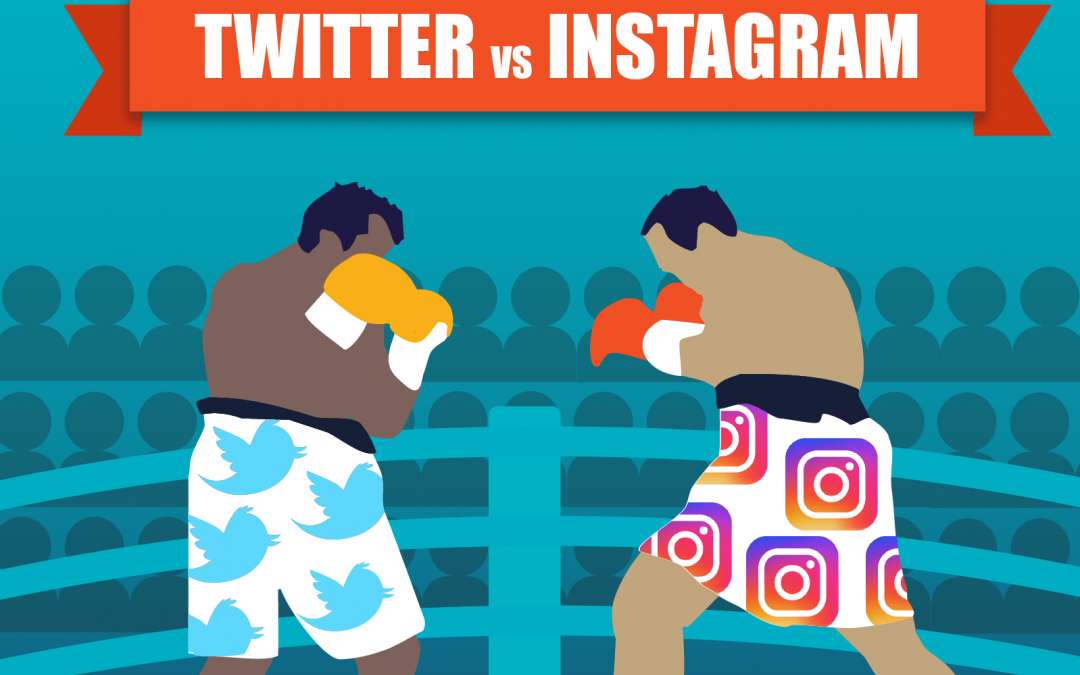 For content marketers reviewing their social media strategies, the differences between some social channels are pretty clear – LinkedIn and Facebook for example, one is for B2B campaigns, the other for B2C – broadly speaking.

But when it comes to Twitter vs Instagram, the choice is not so obvious. One has been around for ever (in social media terms) the other is a relative newcomer that rumour has it, might be stealing the other’s lunch.

So what’s the truth? Let’s start with some numbers.

There’s no getting away from it, Instagram, created and launched by Kevin Systrom and Mike Krieger in October 2010 is now far more popular than Twitter worldwide, with more than twice the number of active monthly users. 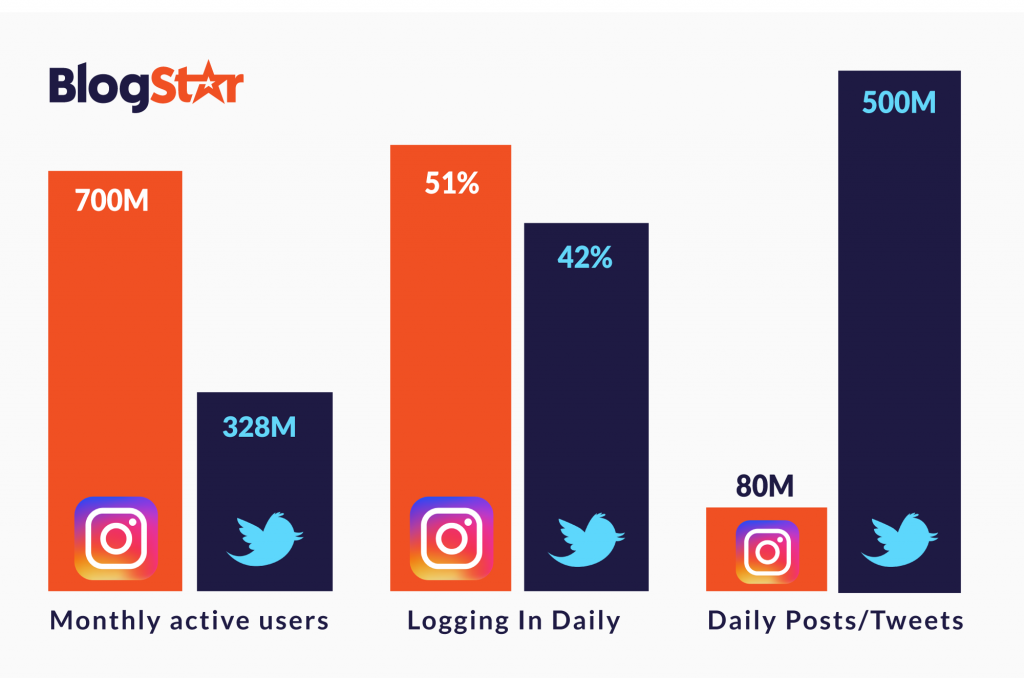 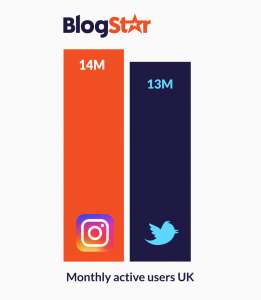 So far we have been talking worldwide. In the UK, the audience difference narrows dramatically with 14M for Instagram and 13M Twitter, These (last official) figures are getting old now –  Instagram (2016) and Twitter (2013). Some independent research has extrapolated Twitter’s UK user base may well  be nearer to 20M in 2017, which considering Instagram’s fast growth rates, suggests they are currently neck and neck.

The two channels are pretty close on user demographics. Instagram has a slightly younger profile, with fewer graduates. 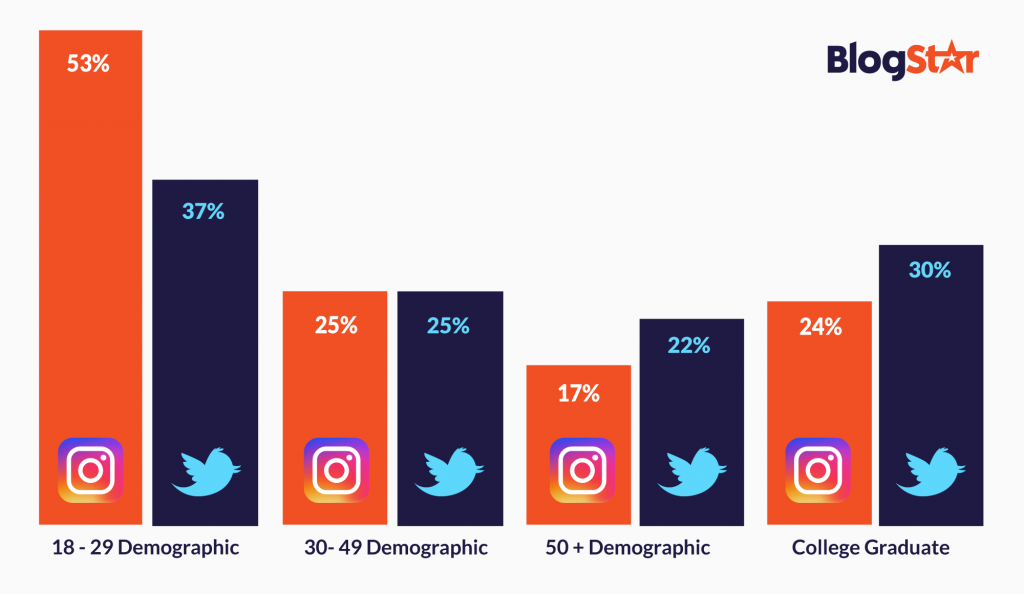 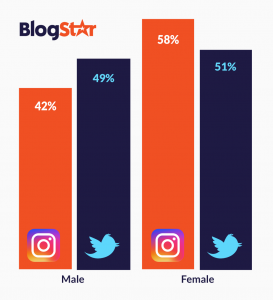 There’s a definite bias towards female users on Instagram.

So far we have established some subtle differences in the demographics of users of Instagram vs Twitter and some dramatic differences in adoption rate. Bearing in mind the user numbers in the UK may be fairly similar currently, the effectiveness of each in terms of engagement with customers becomes the most vital statistic of all for UK content marketers. 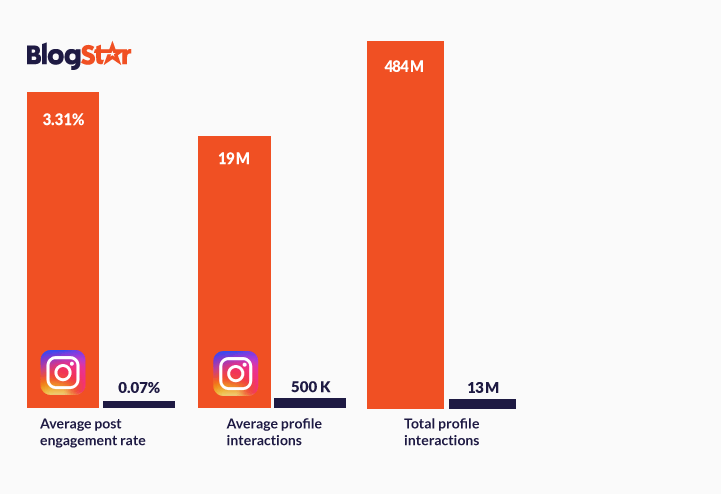 While this gives a steer on what to expect on engagement, brands will make their own mind up not least because marketing objectives will vary considerably. Below are three examples of successful marketing campaigns for each channel which illustrate this. 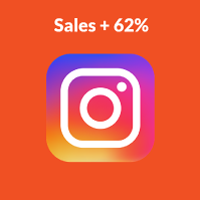 Read more detail on these campaigns. 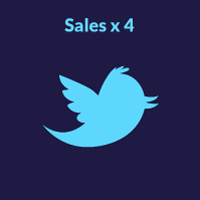 Read more detail on these campaigns via Our Social Times and Twitter.

So in conclusion, what you have with Twitter and Instagram are two powerful social channels with very similar UK audience sizes & profiles (currently) with one growing much faster than the other.

When it comes to hard sales, there are good examples of both channels generating increased revenue for the brands using them.

Something also to bear in mind is that certain sectors will be stronger on Instagram than Twitter and vice versa.

So the starting point for many content marketers will be a process of understanding where their persona targets like to hang out most.

View the main points of this blog summarised in our infographic below: